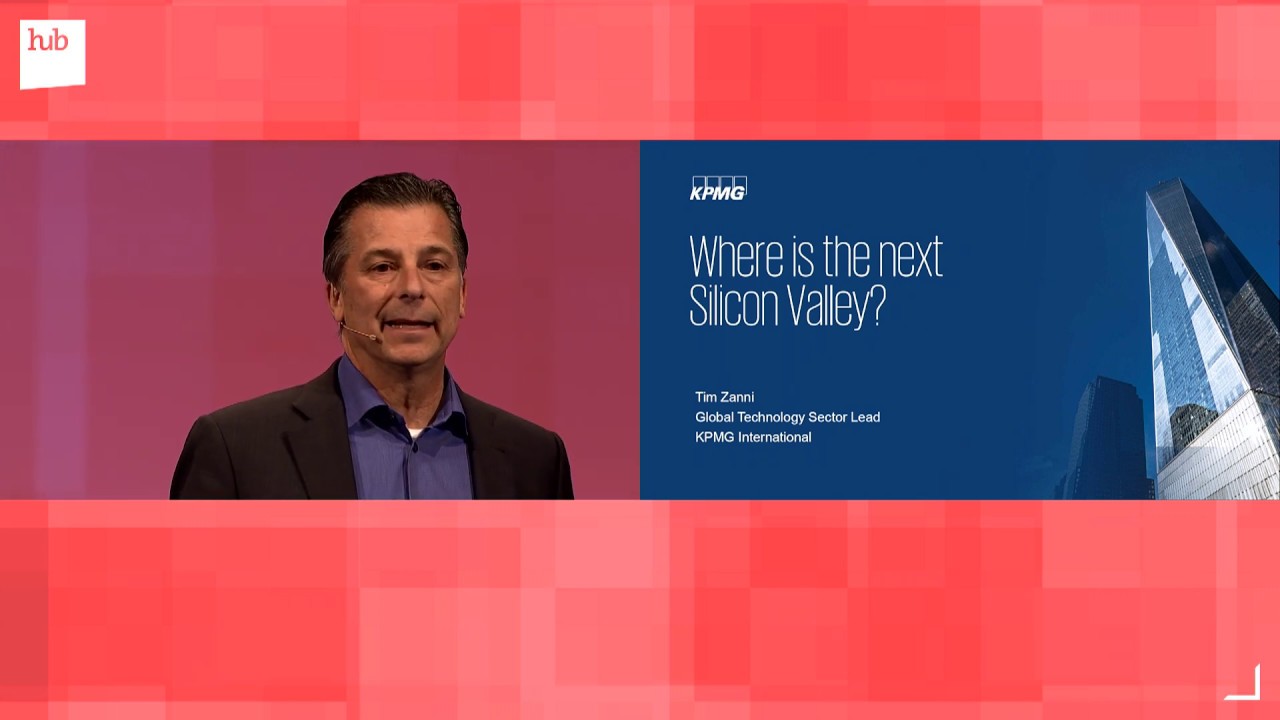 Why the change of opinion? One explanation is that survey respondents are projecting the result of continued U.S. efforts to protect and bolster critical emerging technologies. As tariffs are levied, trade deals renegotiated, foreign acquisitions blocked, and sanctions implemented in the name of national security, technology and intellectual property (IP) are not flowing across borders as freely as in the past. By keeping more proprietary knowledge and IP within the U.S., it will be even harder for a city outside the U.S. to overtake Silicon Valley as the innovation center in the next four years.

For the 37 percent who said it’s likely the innovation center will move from Silicon Valley, their most popular reasons are that other cities’ innovation infrastructures are catching up with Silicon Valley and collaboration technologies give people the freedom to work when and where they want.

U.S. separates as the disruption leader but India climbs in the rankings

The survey also explored which countries show the most promise for developing globally impactful disruptive technologies. The U.S. and China have been ranked first and second, respectively, for the past several years. This year, however, the U.S. increased its lead over China (28 percent vs. 13 percent) compared to last year (23 percent vs. 17 percent).

We believe that survey respondents perceive that the current U.S. stance on technology and IP – especially regarding China (e.g., tariffs, restricting China-owned acquisitions, company sanctions) – means that China must now spend more time and resources to develop its own domestic innovation ecosystem. It will take time to accomplish this and achieve parity with the U.S.

After a drop in the rankings last year, India surged back up to tie China for the second position. With the potential innovation headwinds China is now facing, and U.S. policies encouraging more tech professionals to return to or remain in India, the future bodes well for Indian innovation. This is bolstered further by the urbanization and younger demographic trends that are moving in the right direction.

Japan and the U.K. complete the top five, where they have historically ranked in our survey. 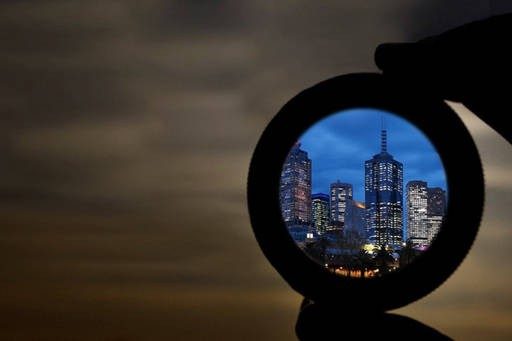 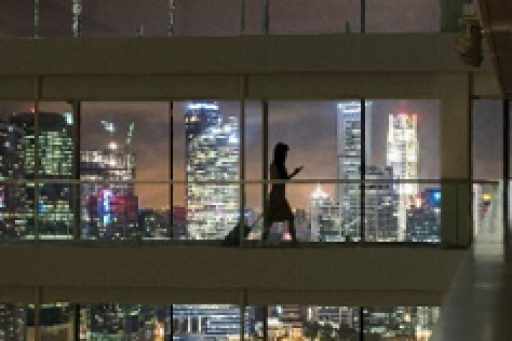 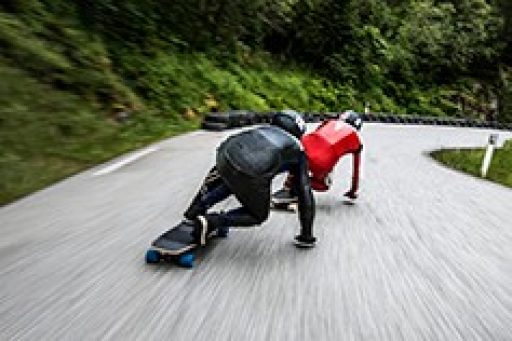 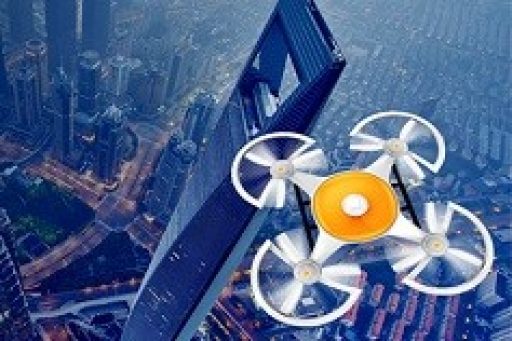