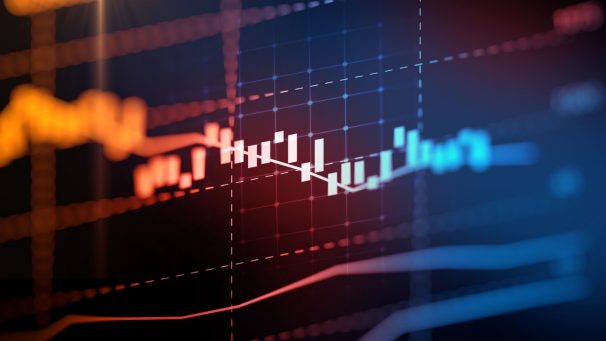 With the 95th consecutive month of jobs growth, the consumer still has wind at its back.  Wages grew by 2.9% and 61% of firms are hiring. The six-month average pace of jobs growth of 185k jobs per month shows the economy is still growing above trend.

Broad-based gains were seen across multiple sectors with notable exceptions for manufacturing, autos and retail. A hint that while the Fed rate hike in September is expected, the December hike could be less of a sure thing.

Meanwhile, construction is adding jobs at a six-month pace of 15k with August showing a 23k reading. This sector is still short of workers and wages are rising above average at 3.3% y/y.

Looking ahead to the signals and implications of this report there are three things to keep in mind.

U.S. economy: careful what you wish for!