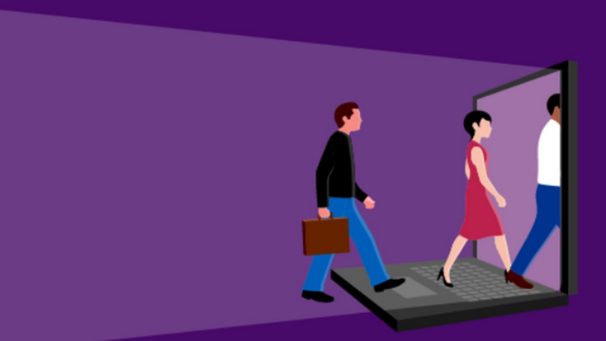 Deep pockets and the flexibility to take risks give them a leg up in the battle to become the dominant platform for delivery of premium video content.

Deep pockets and economic flexibility – those are a couple of the key advantages that tech giants have in the race to become the dominant platform for consumers to obtain premium video content. How they marshal their strengths to become the content provider of choice is the focus of KPMG’s latest white paper Tech Giants, part of the Race for the Platform series.

Many of the tech giants are already ubiquitous as dominate players in their respective categories, with a large, engaged user base, intuitive technology and user experiences. Plus, virtually all of them have evolved their ecosystem to incorporate a multitude of products and services, becoming over-the-top (OTT) or streaming media companies in their own right.

The over-the-top(OTT) titans are not only spending more, but they are also carrying their traditional competitors up the spending curve with time
Phil Wong

“They derive the majority of their current revenue from businesses largely independent or “orthogonal” to the media business – whether it is digital advertising driven by search or social media interactions, e-commerce, device sales, gaming or other subscription services,” according to Phil Wong, Principal, Technology, Media and Telecommunications, KPMG Strategy. “Many of these services are profitable and have enabled tech giants to build a sizable war chest.”

They also have the ability to take on bigger financial risks. Why? Because they are able to subsidize an over-the-top (OTT) media offering with the revenue and profits from these businesses. Some even use the OTT business as a loss leader to attract users/subscribers to their platform, or use different bundling strategies that include media content. For example, they can take bigger financial risks on:

Moving up the spending curve

“The OTT titans are not only spending more, but they are also carrying their traditional competitors up the spending curve with them,” explains Wong. “OTT players are also increasing demand for original content productions, requiring traditional players to invest more deeply in original content to differentiate and secure audiences in a competitive environment.”

To find out more about how Tech Giants are becoming the dominate platform for consumers to obtain premium content, contact Barbara K. Mednick on Twitter @BKM_Barb. She can also arrange for an interview with KPMG’s Phil Wong, Principal, Technology, Media and Telecommunications, KPMG Strategy.

KPMGVoice: The Future Of TV: One Platform, Endless Options

How Netflix sent the biggest media companies into a frenzy