The March jobs report brings the 12-month moving average to 211,000 jobs added while the 3- month average is at an extremely healthy 180,000. The unemployment rate remains low at 3.8% and the percent of firms adding jobs is still above 60% although it is softer than in recent months.

This is the longest running streak of consecutive jobs gains in postwar history and it sets the table for this expansion to beat the previous record for longest expansion in recorded U.S. history. In short, the labor market is in a healthy place and the Fed has near perfect conditions to remain in pause mode and to extend the expansion.. 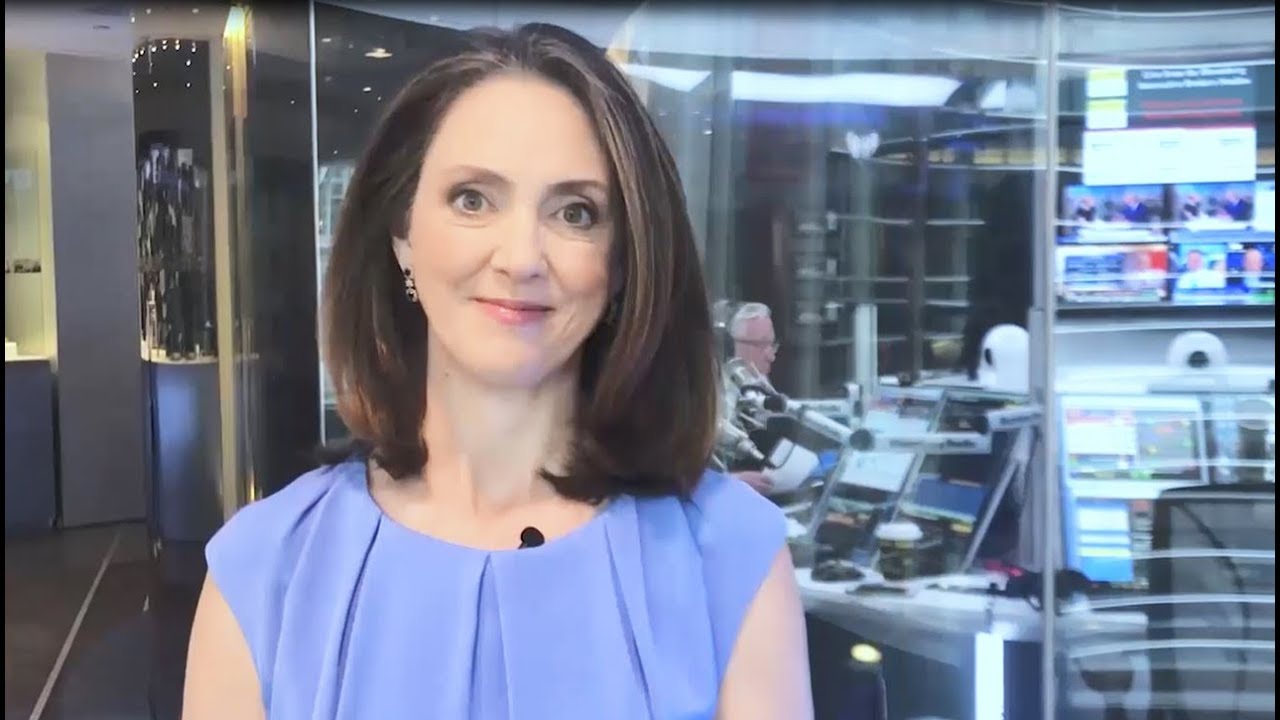 Three things to note about the labor market:

To speak with Constance Hunter about what she expects from the economy, contact Matthew Weiss at mweiss@kpmg.com.

Principal and Chief Economist, KPMG US