KPMG has again been ranked among DiversityInc’s Top 50 Companies for Diversity, coming in at No. 12. This year marks the ninth consecutive year and 13th the firm has been included on this prestigious list, which recognizes companies that excel in leadership accountability, human capital diversity metrics, talent programs, workforce practices, supplier diversity and philanthropy. The rankings were announced during DiversityInc’s first ever virtual event on May 5.

While the results of several of its Specialty Lists will be announced over the next few weeks, during the event DiversityInc did recognize KPMG among its Best Companies for LGBT Employees, ranking the firm at No. 17. 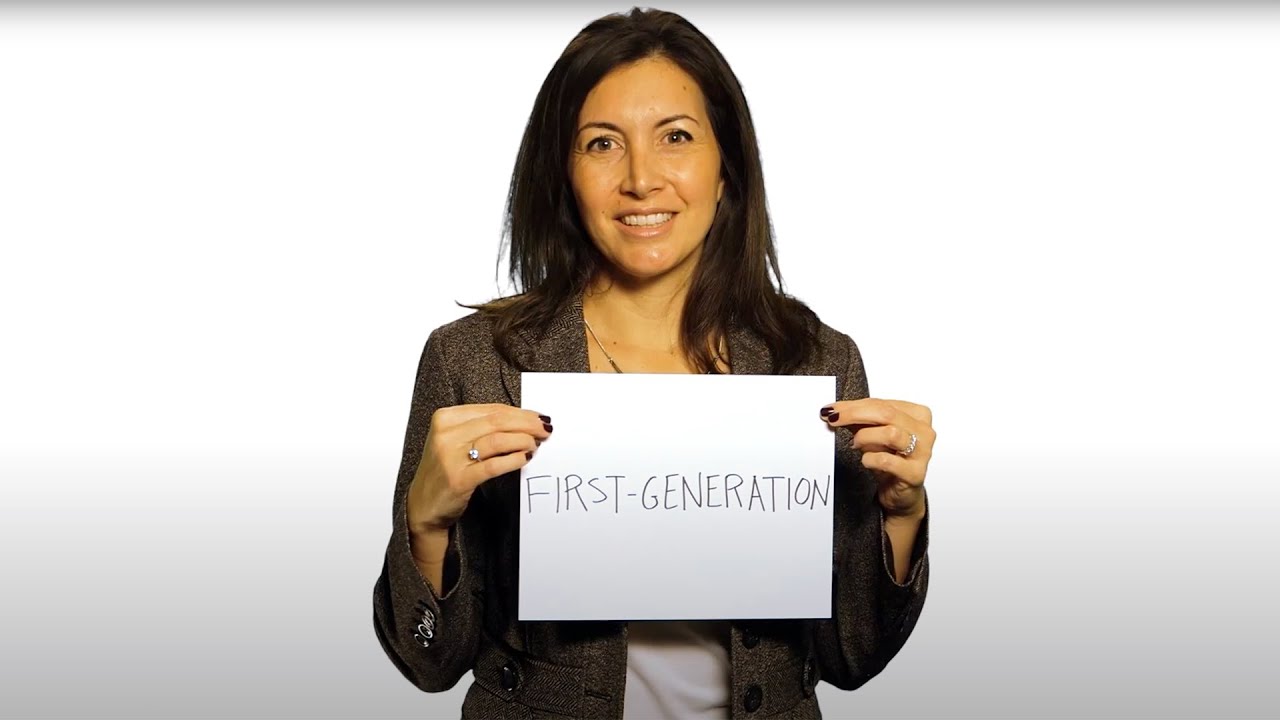