DiversityInc announced KPMG’s inclusion among its 2019 Top 50 Companies for Diversity, ranking the firm at No. 9. This is the second consecutive year KPMG has been included in the Top 10, and the 12th time we have been honored among the Top 50. The ranking recognizes companies that excel at diversity and inclusion management, particularly in the areas of talent pipeline and development, leadership accountability, and supplier diversity.

DiversityInc also recognized KPMG on several specialty lists, including the unranked Top Companies for LGBT Employees. In addition, we are: 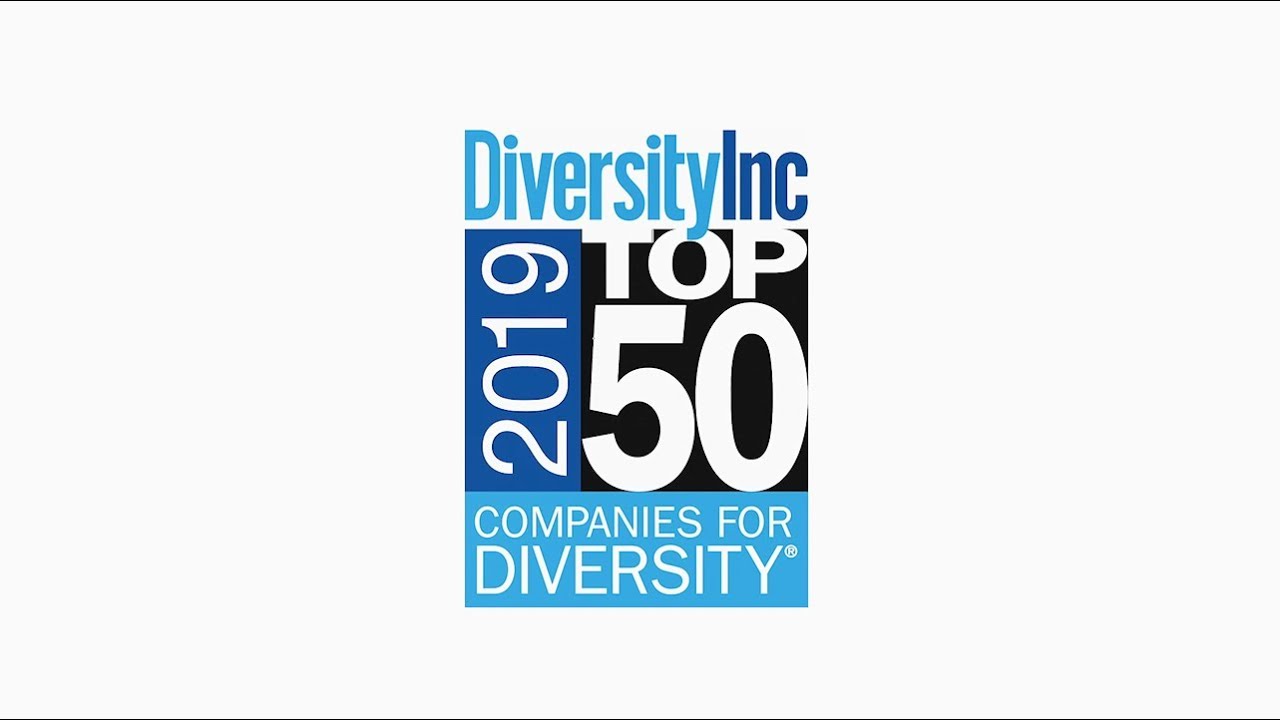 Earlier this week, KPMG was again named one of Working Mother Magazine’s Top Companies for Multicultural Women -- an honor that recognizes U.S. companies that create and use best practices in hiring, retaining and promoting women of color. This marks the 11th year that KPMG has been included on the list.

Working Mother compiles this list based on its assessment of companies’ recruitment, advancement, and retention of women, including usage of and access to programs that support their advancement– all areas in which KPMG consistently has scored highly. KPMG also scored highly in employee resource group leadership; supplier diversity; and providing diverse interview training and slates. Learn more here.

For more information or to schedule an interview contact Candace Rivera.