Thank you, KPMG, for supporting my service

I joined KPMG in October 2012, and have been an active member of the Washington Army National Guard as a CH-47 Chinook helicopter pilot for my entire career here. Being a Guard pilot is a sizeable commitment – I average a few days per month away from KPMG in order to meet my flying hour requirements and maintain proficiency in the aircraft.

Each summer I can expect to spend several weeks flying water buckets on wildfires, and in 2015 I was deployed to Iraq as the commander of a Chinook company of 12 CH-47s and aircrews.

At the time, we were in the early stages of the campaign against ISIS, and the American footprint was very small. Our company had the only heavy-lift capability in the country, and we moved everything (and everyone) you can imagine. If you saw a Chinook on the news, it was one of ours, and for me, it was a unique, rewarding and memorable experience. Above all, though, I am grateful to have had KPMG supporting me in fulfilling my military responsibilities.

Steven Page, left, on duty in the Washington National Guard.

Many people don’t realize how easy it is to be a member of the Guard or Reserves while working at KPMG – I have the flexibility and support to independently manage my schedule, and KPMG provides differential pay while I’m serving in an active capacity.

If you are activated, KPMG calculates the difference between your KPMG and military compensation, paying the difference so your pay is not reduced. This isn’t required by law, and I think it really demonstrates how much the firm values veterans and active military, and its commitment to support us.

My service has benefited me in ways that may not always be apparent: The experience I gained in the military is relevant to everything we do at KPMG. I appreciate how KPMG empowers its people to work independently and take ownership of their responsibilities, and have learned how to manage complex, stressful situations (critical deadlines, challenging client interactions, etc.). I also have come to realize that things seem less stressful once you take a step back and evaluate their weight and importance in the grand scheme of things – a perspective I absolutely attribute to my time in the military.

It was rewarding to know that my colleagues in the Seattle office supported us. They regularly took the time to send care packages for me and my fellow service men and women, providing critical items like toiletries, books and Girl Scout cookies. It was a highlight of my career to be able to take my Seattle team’s leaders on an Army helicopter flight this past year, a unique (and rare) occurrence allowed by the National Guard as a way to thank KPMG and other employers for the sacrifices they make to enable and support our service. It was a small but meaningful way for me to show my appreciation, and an opportunity for which I’ll always be grateful.

Steven Page, based in Seattle, is a manager in the IT Audit and Assurance practice. 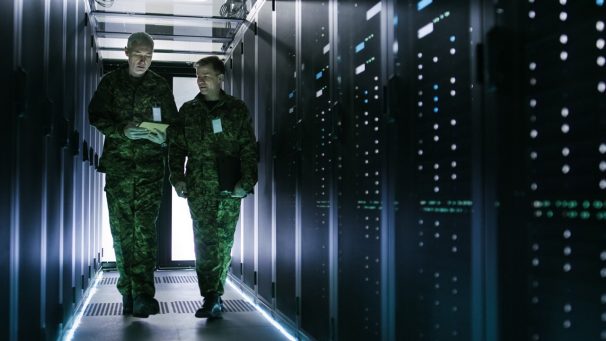