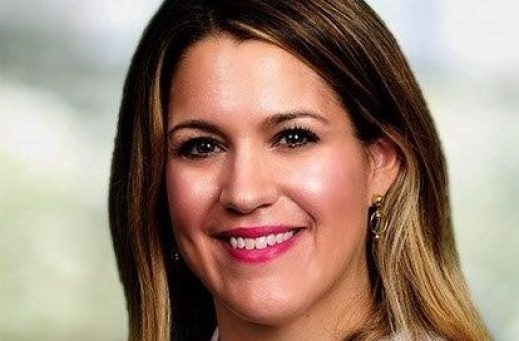 KPMG has once again been recognized by Working Mother magazine as one of its 100 Best Companies for Working Mothers. The 2018 ranking marks the firm’s 22nd time on this prestigious list of organizations that the magazine sees as leading the way in support of working parents and caregivers.

Nicole Lauer, a principal in the Risk Assurance practice, is also KPMG’s 2018 Working Mother of the Year.

Lauer started her career at KPMG in 2001 and was admitted to the partnership as an Advisory principal in 2016. She leads KPMG’s IT Audit practice in Baltimore and in 2017 was named U.S. and Americas Leader for IT Internal Audit Solutions. She is married and has two children, Maggie and Jordy, ages 8 and 5.

Throughout her KPMG career, Lauer has enhanced KPMG’s culture and inclusive work environment. For the last four years she has served as the chair and partner champion for the Baltimore office’s Inclusion & Diversity Council.

Outside the firm, Lauer is committed to community service, including working with Marian House, a non-profit dedicated to helping homeless women and their children in the Baltimore community. She served on the organization’s board of directors 2012 to 2017. Since 2016, she has also volunteered as a basketball coach for her daughter’s local team.

Developing the next generation of leaders through lifelong learning