“Many companies and other taxpayers are turning to tax professionals for help as they ride the waves of recent U.S. and global tax reform,” says Garfunkel, who previously headed KPMG’s Global Mobility Services practice. “That’s creating a significant upturn in hiring by firms like KPMG – especially of professionals with international tax experience and tax modeling skills.” 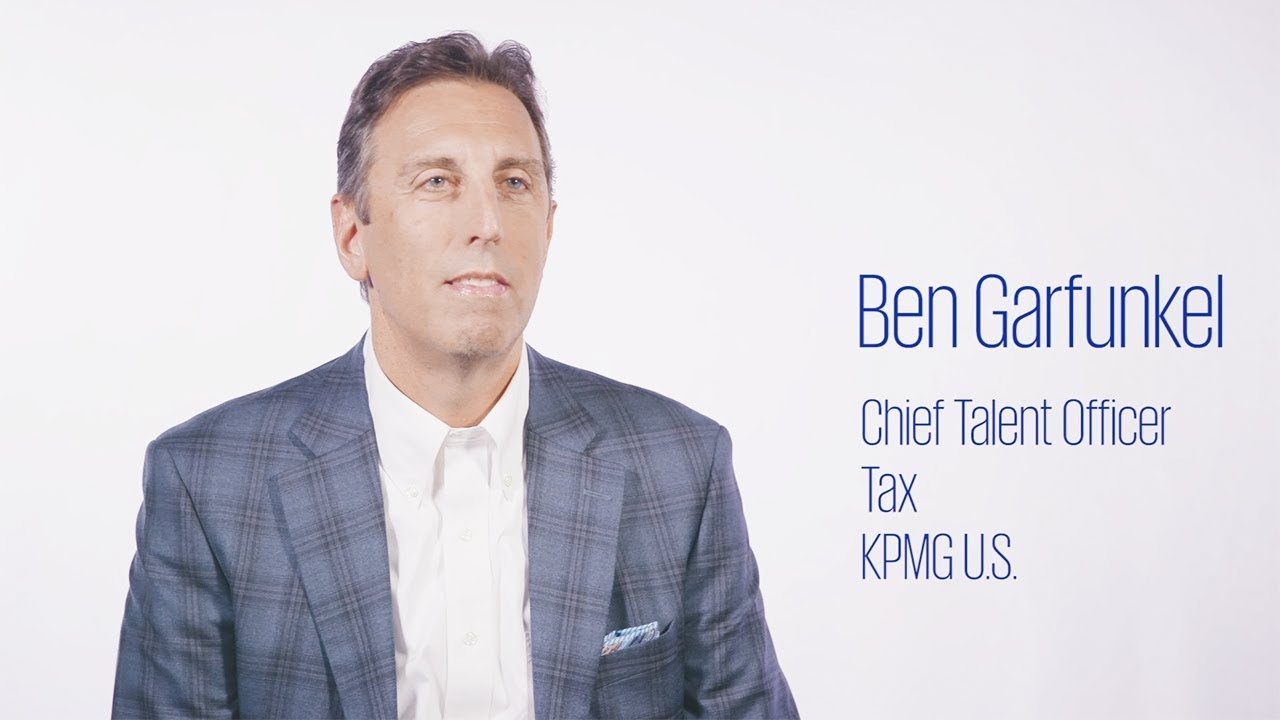 U.S. tax reform is also giving less experienced tax professionals who master its new provisions a chance to stand out, putting them on equal footing with more seasoned professionals who have been working with the old tax code for years.

Technology is another critical factor driving change and opportunity for tax professionals.

“Artificial intelligence, blockchain, data and analytics, and other emerging technologies are altering how we work,” Garfunkel says. “So much is changing so quickly.”

Technological advances are reducing the amount of mundane tasks tax professionals need to do and allowing them to spend more time on more substantive work, according to Garfunkel. But new technologies also require tax professionals to expand their knowledge and skills.

“It’s now become critical for tax professionals to understand how to use emerging technologies,” Garfunkel explains.

But the proliferation of technology is also putting a premium on so-called soft skills. “Robots won’t be leading teams or building client relationships anytime soon,” he explains. “People will.”

For more on these trends in the tax profession or to arrange an interview with Ben Garfunkel, please contact Taylor Ovalle.