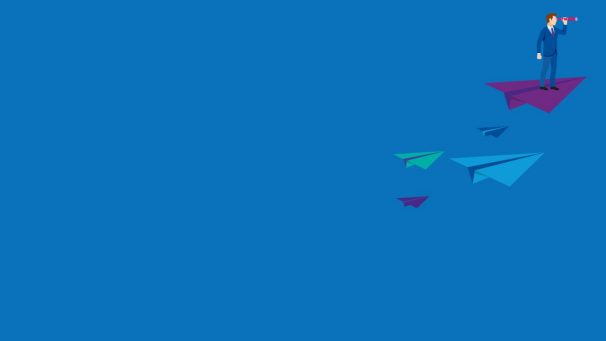 Six ways to ‘future-proof’ your career

KPMG's Steve Fortier is optimistic about the future of work and professionals’ abilities to harness artificial intelligence and other advanced technology to make us more efficient.

I can say with confidence that machines will not replace tax professionals anytime soon. However, I do see the nature of some work changing as we increasingly employ intelligent automation to handle routine tasks.
– Steve Fortier

According to the World Economic Forum report The Future of Jobs, technological, socio-economic, and demographic changes will “transform labor markets in the next five years” and lead to “a net loss of over 5 million jobs in 15 major developed and emerging economies.”

Talk about a dire prediction for possible job losses during this fourth Industrial Revolution.

As advances in artificial intelligence, robotics, nanotechnology, 3-D printing, biotechnology, and other fields march on, some jobs will certainly be lost. Some career paths may eventually disappear, too. That said, new jobs and new professions will also be created.

Steve Fortier, chief talent officer for KPMG’s Tax practice, is optimistic about the future of work and professionals’ abilities to harness artificial intelligence and other advanced technology to make us all more efficient at work.

“This is an exciting time to be in tax and many other professions, or to be preparing to embark on your career,” he says. “It’s also an unsettling time.”

In a LinkedIn post, Fortier provides six steps all of us can take – no matter our professions – to move our careers forward in the 21st Century.

In short, here are six ways to future-proof your career:

For more insight on harnessing and empowering the most critical resource of all – people – and to speak with Fortier, contact Taylor Ovalle.

The 55-acre learning, development and innovation facility in Florida will be able to accommodate 1,000 people at a time in a four-star environment.