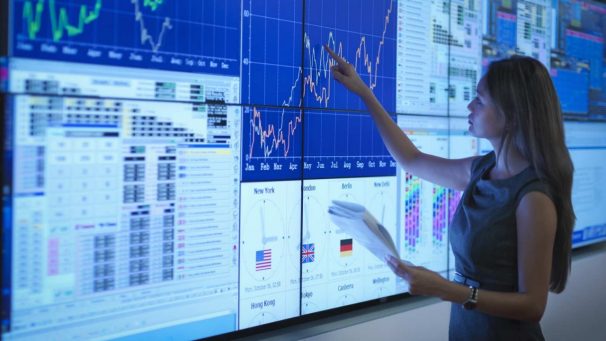 A letter from the editor

Women today account for just 5.2 percent of the CEOs of S&P 500 companies and slightly more than 21 percent of their board seats.

KPMG’s commitment to improving those numbers will be highly visible this week at the fourth annual KPMG Women’s PGA Championship and KPMG Women’s Leadership Summit at the Kemper Lakes Golf Club outside Chicago. One of the primary goals is to support the development, advancement and empowerment of women on and off the golf course.

The summit is taking place Wednesday, June 27, will be livestreamed via KPMG.com/WomensLeadership in its entirety.

“The KPMG Women’s Leadership Summit aims to advance and empower women, across multiple industries, by connecting today’s luminaries with the next generation of talent,” says Doughtie. “Through this initiative and many others, KPMG remains deeply committed to helping close the women’s leadership gap.”

Discussions will cover topics such as the business case for diversity, the path to the C-suite and purpose-driven leadership. NBC’s Sunday Night Football Sideline Reporter Michele Tafoya is this year’s master of ceremonies.

KPMG just released its 2018 U.S. CEO Outlook, a report based on based on a survey of 1,300 chief executives around the world, including 400 in the United States.

We’ve been doing these surveys since 2014, and never before have we found such high levels of confidence and optimism about the economy and prospects for growth.

In fact, 77 percent said they are “very confident” in the growth prospects for their companies over the next three years, up from 46 percent a year ago and 32 percent in 2016.

Lynne Doughtie, our Chairman and CEO, summed it up this way: “Riding the tailwinds of tax reform and regulatory relief, U.S. CEOs are primed to aggressively pursue growth through M&A activity, overseas expansion, and investments in innovation and collaboration. They are highly confident in their business prospects and their ability to both disrupt the sectors in which they operate and handle risks head."

Doughtie and other KPMG leaders are available to discuss the survey and its findings. For more information or to set up an interview, please contact my colleagues Ichiro Kawasaki or Rebecca Rickert.

It’s a busy time, with preparations in full swing for the fourth annual KPMG Women’s Leadership Summit outside Chicago in June. We’re also putting the finishing touches on our annual CEO Outlook, a report based on a survey of 1,300 chief executives around the world.

Today we announced that former U.S. Secretary of State Condoleezza Rice and retired 4-star Navy Admiral Michelle Howard will headline the summit, along with our own Chairman and CEO, Lynne Doughtie, which aims to advance inclusion and diversity in business leadership.

We’re all heard the sobering statistics, that women account for only 5.2 percent of the CEOs of S&P 500 companies and slightly more than 21 percent of their board seats.

Doughtie says the summit “aims to advance and empower women, across multiple industries, by connecting today’s luminaries with the next generation of talent.”

You can learn more about the summit by reaching out to either of my colleagues, Candace Rivera or Ichiro Kawasaki.

As for the CEO Outlook, I encourage you to check back on Tuesday, May 22, when we’re scheduled to share the results, along with insights from KPMG partners and some of the nation’s leading CEOs. I’ll leave it at that for now, except to offer a quick teaser: Despite widespread uncertainty, U.S. CEOs report that they are highly confident about prospects for economic growth, to a higher degree than we’ve found in previous surveys.

Shoot me an email if you’d like more information. I'll be happy to give you a heads up when the survey is released.

KPMG has a proud history of stepping up when the chips are down.

The latest chapter, as my colleague Sue Treiman discovered, is being written in Puerto Rico, where KPMG is helping the island get back on its feet in the aftermath of Hurricane Maria.

The KPMG team based in San Juan has been working shoulder to shoulder with clients for months to help heal the island where nearly 4 million people were left without power, water and essential resources.

Recalls KPMG’s Carlos Molina, “We were able to assist three different companies, including one of the power companies working to restore power, and the others helping FEMA (Federal Emergency Management Agency) with other work. So we were right in the middle of it.”

Right in the middle of it indeed. Members of the KPMG team were facing many of the same challenges as everyone else. And they steadfastly stood by each other and their clients to make a difference.

Several years ago KPMG produced a video highlighting a number of the firm’s proudest moments, including the role we played when Great Britain was facing its darkest hour and New York City was reeling from 9/11.

Soon it might be time to refresh that video with a segment on Puerto Rico. 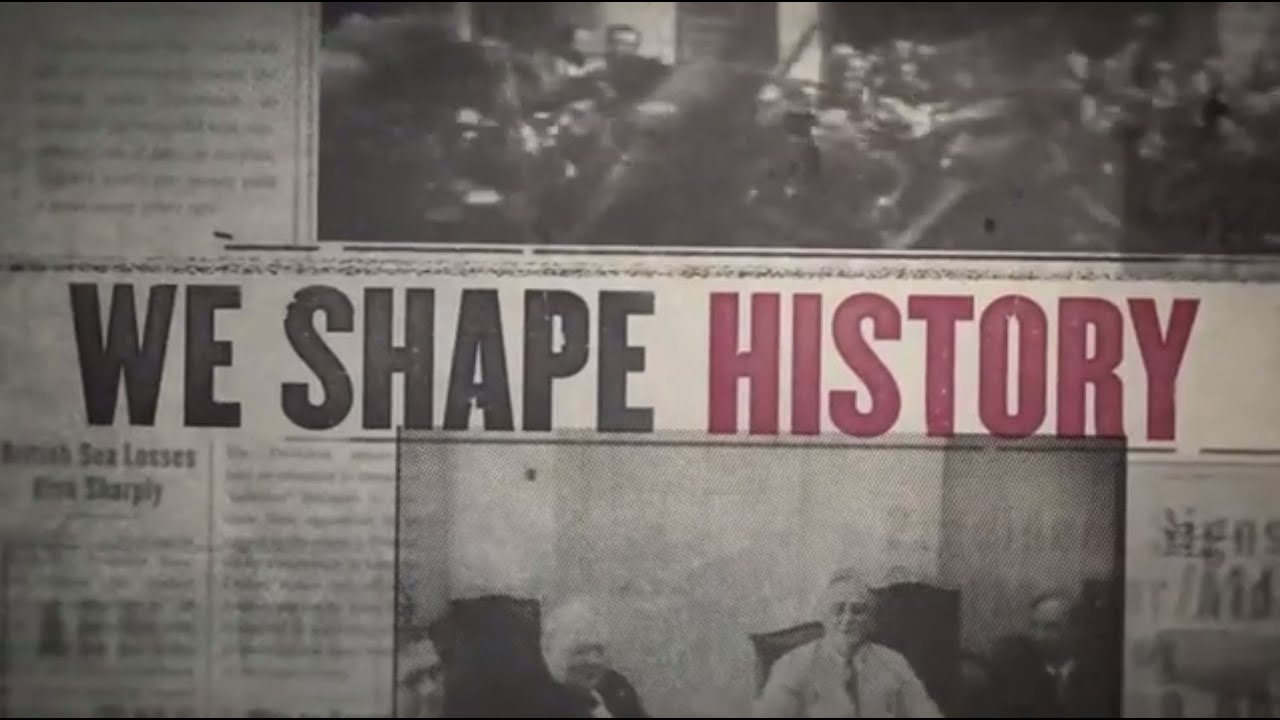 Welcome to News and Perspectives, a new website where we’ll be taking a fresh approach to telling KPMG’s story. We’ve adopted a journalistic mindset that attempts to serve the needs of our primary target audience – reporters, editors, bloggers and other influencers.

KPMG is widely known as one of the Big Four accounting firms, providing audit, tax and advisory services.

What you may not know is that as the fourth industrial revolution unfolds, more than 80 percent of the nation’s leading companies are relying on our people to help guide them through uncertainty and solve their toughest problems.

Or that amid rising concerns about millions of today’s jobs vanishing in the face of increasing automation, KPMG is making a $450 million investment in Florida to ensure that our people will stay relevant.

We have lots of great stories that aren't always easy to find on
a vast corporate website. Our objective will be to showcase our best stories and most relevant insights.

As the first Big Four firm to announce plans to apply IBM Watson's cognitive computing technology to our service offerings, we are leading the way into the future, deepening the insights we bring to the marketplace and ensuring that our profession always inspires confidence and trust.

In short, we have lots of great stories that aren’t always easy to find on a vast corporate website. Our objective will be to showcase our best stories, and most relevant insights. And when you need more information, we’re here to help you get it fast.

We welcome your thoughts and suggestions as we build out our content, and look forward to hearing from you. 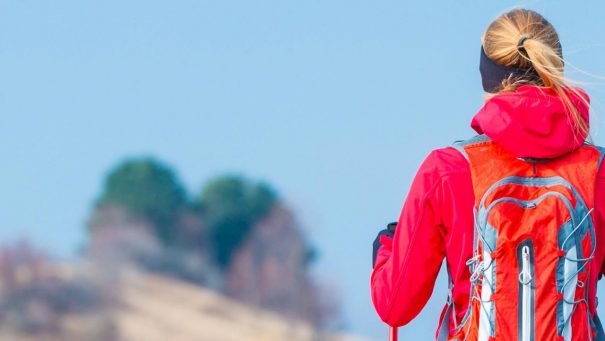