“There’s a lot at stake for retailers and the states with this case,” says Harley Duncan, leader of the state and local tax group of KPMG’s Washington National Tax practice. 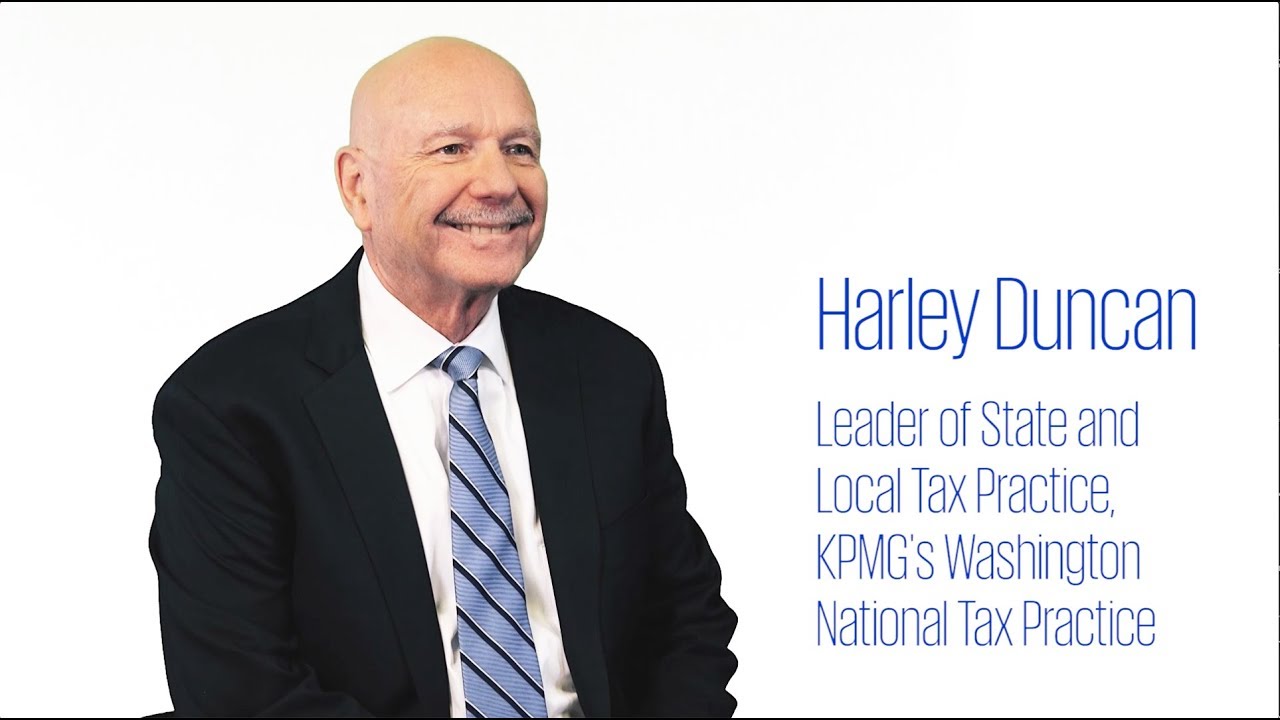 Online and brick-and-mortar retailers need to consider how they’ll address their potentially expanded tax collection responsibilities in light of South Dakota v. Wayfair, which could have a major impact on online commerce.

The U.S. Supreme Court on April 17 heard oral arguments in the case, reviewing the Court’s current precedent, set more than 25 years ago in Quill v. North Dakota, that a state can only require sales tax collection from businesses with a physical presence, or nexus, in its jurisdiction.

A decision could come by the end of June.

“There’s a lot at stake for retailers and the states with this case,” says Harley Duncan, leader of the state and local tax group of KPMG LLP’s Washington National Tax practice, who notes that the retail landscape has changed dramatically since the Quill decision due to explosive growth in online commerce.

“Remote sellers should take steps now to prepare for the possibility that--if Quill is overturned-- they may need to soon begin collecting taxes in states where they previously have not had nexus,” Duncan added.

To get ready, Duncan says internet retailers, in particular, should:

At the same time, retailers and the states need to keep an eye on Congressional efforts to move forward legislation on online commerce.

Should the high court overturn Quill, it is unlikely to adopt a bright-line rule on sales and use tax nexus rules, Duncan asserts. In this scenario, unless Congress acts to adopt a national standard, there will be a complete lack of uniformity among the states. In addition, without economic nexus provisions, retailers will lack clear guidance on their sales tax collection responsibilities.

Faced with all of this uncertainty, one thing is clear, Duncan says: Retailers and states need to move fairly quickly to prepare for several possible outcomes.

KPMG issued a statement following the April 17, 2018 arguments before the U.S. Supreme Court in the case which addresses state taxation of online retail sales.