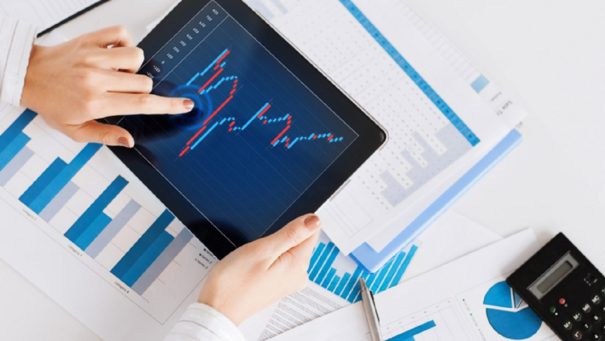 Ishan Kaul says it’s no longer a question of whether blockchain will find momentum in government agencies, but when. 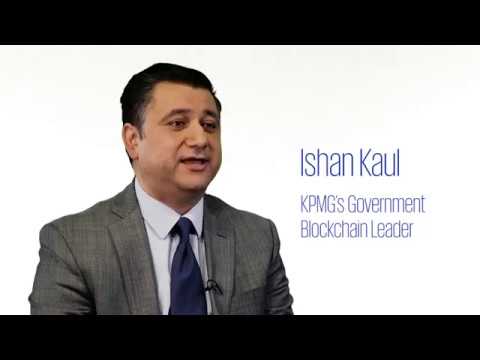 “They are interested in use cases, how blockchain can be operationalized and how they may launch a pilot,” he said, adding that 2018 appears to be a turning point: it’s no longer a question of whether blockchain will find momentum in government agencies, but when.

Despite interest in the technology, he said, there remains a lack of knowledge about how to effectively implement it.

CTOs are asking for help in getting started, he said.

Kaul’s background includes 21 years in IT consulting across a range of industries and clients, including financial services, hospitality, high-tech and the federal government. He is a managing director and joined KPMG in 2011.

Digital robots can help government agencies tackle projects once seen as too complex or costly.

Preparing for a workforce of bots and bosses

An animated video series explaining potential use cases for government.