Reinventing the finance function for the digital age

“Over the next two years, the finance function will see its biggest technology changes since the late 90s and Y2K,” says KPMG's Sanjay Sehgal.

There’s no argument that technology is changing the way chief financial officers and financial executives look at things in the CFO suite. In fact, this disruption is now the norm and can offer opportunities to automate manual processes, say advisors to the company finance function.

“Over the next two years, the finance function will see its biggest technology changes since the late 90s and Y2K,” explains KPMG Advisory Financial Management Principal Sanjay Sehgal. “Our latest research shows that the C-suite views technology disruption as more of an opportunity than a threat, so the time for action is now.” 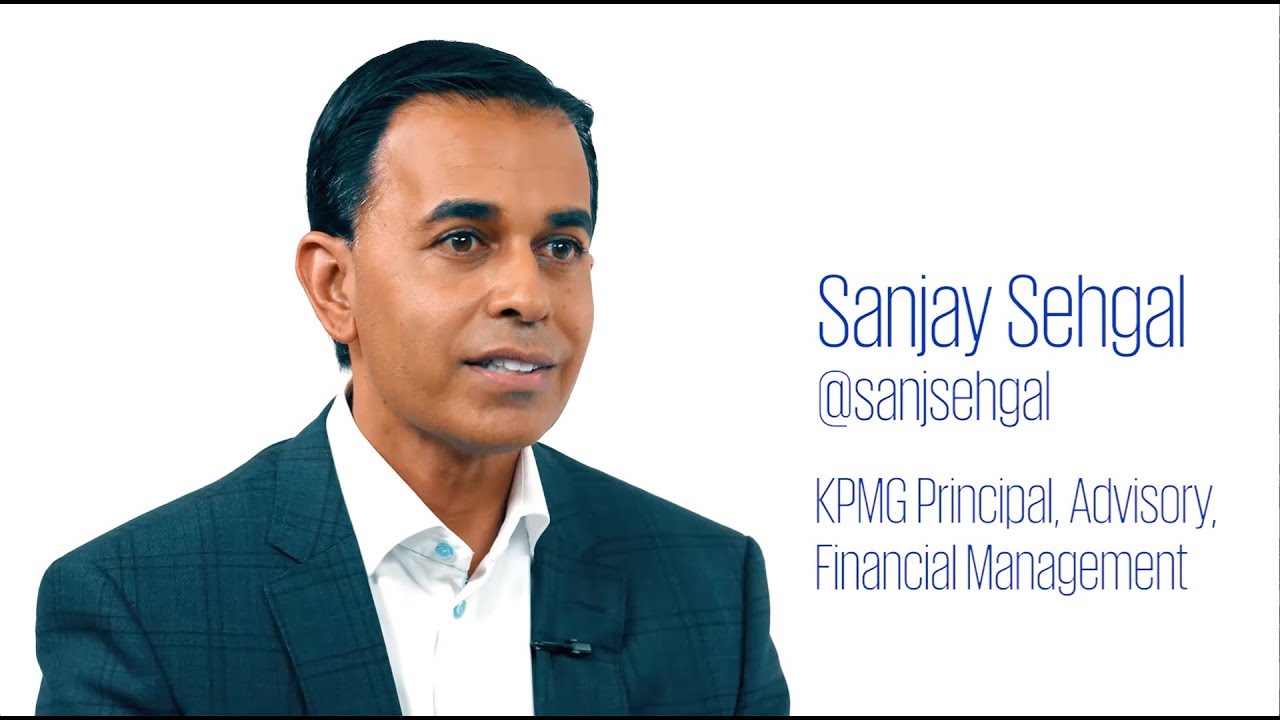 Sehgal and other KPMG financial management practice leaders see robotics, cloud, artificial intelligence and other emerging technologies as the key to automating many of the financial transactions and processes previously performed manually, including financial reporting and analysis, regulatory compliance and more.

“This is where the real payback is staring to happen” Sehgal says. 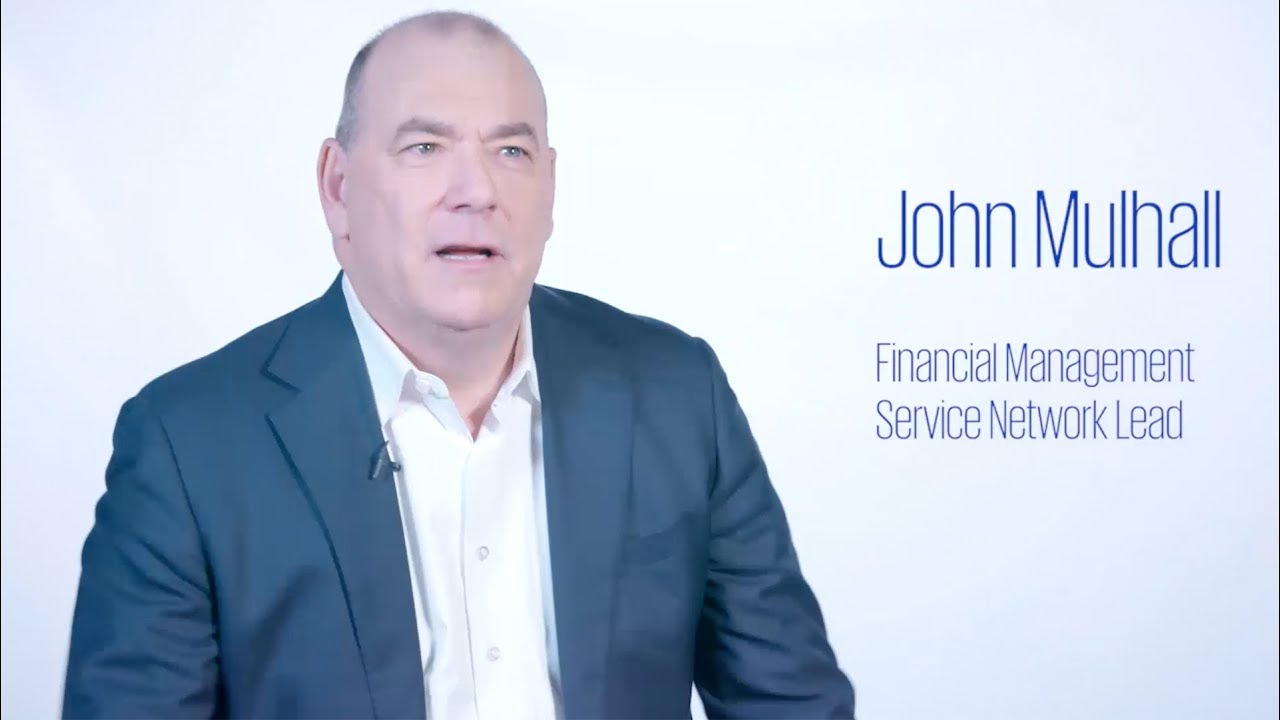 “We’re entering a new era of extreme automation,” Mulhall says. “Digital technologies such as cloud, AI, robotic process automation, intelligent automation, blockchain and others will absorb much of the manual work that has traditionally taken up the resources of the CFO suite.”

The future will bring more advanced automation to traditional business processes and operations, and financial executives would do well to learn how to take advantage of this automation sooner rather than later.

Digital robots can help government agencies tackle projects once seen as too complex or costly.
More

Preparing for a workforce of bots and bosses

Video: How to infuse innovation into cybersecurity